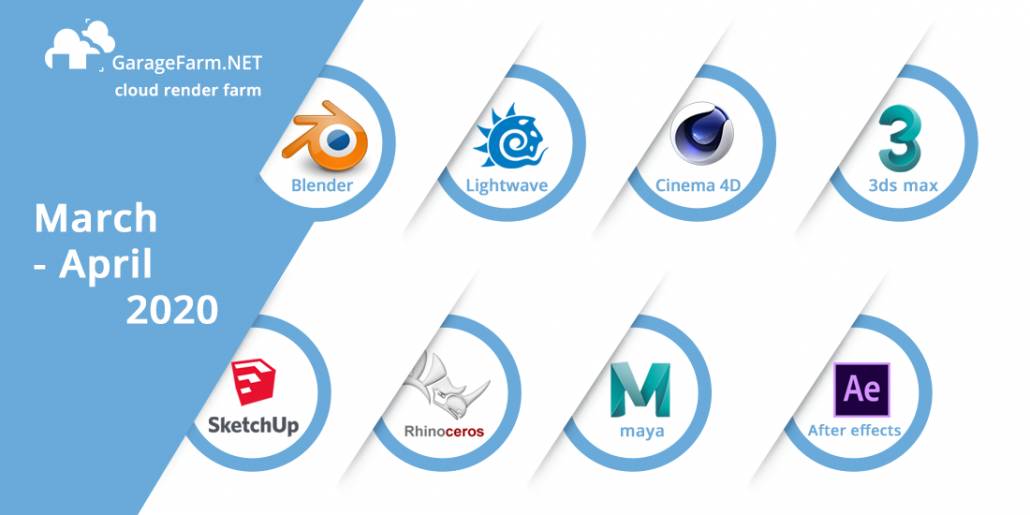 We’ve thankfully managed to keep the wheels turning in the midst of this global crisis, and as we all move towards the light at the end of this particular tunnel, we’d like to share some good news from our hardworking devs from the past two months!

The selected download will be automatically redirected from Web Manager to renderBeamer downloads tab.

In this video, we will show you how easy the process is to get your renders done in a couple of minutes!

We hope these features make your next rendering experience with us even more streamlined!
Stay safe, stay positive, and see you soon!