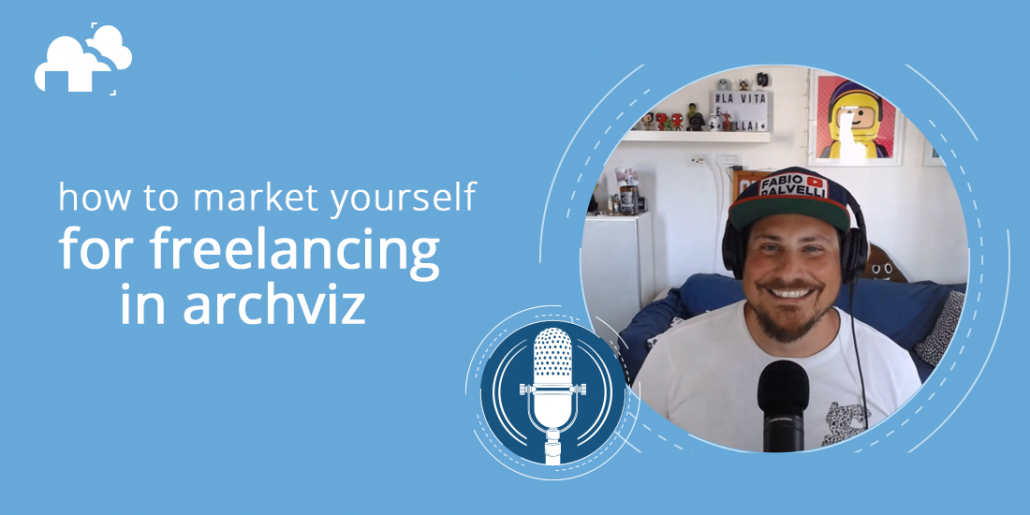 Stop me if you’ve heard this before

Freelancing is on the rise. The gig economy has never been better; the market demands, never more accommodating. The traditional methods of employment are met with general distrust. Everyone and their mother and their mother’s chiropractor are leaving their office jobs for one or all of the following reasons:

These reasons sound familiar because they are the salient points in most listicles out there. Sure, you can say some give useful tips every now and then, and I would agree. But, overall, the majority rarely detract from the primary positive outcomes.

Trust me, I would know. I subject myself to reading such-and-such articles during bouts of self-doubt on a nightly basis. That’s what they have been diminished to for me: silver linings.

On other days, they come off as a sales pitch. Each point made to remind you of how terrible office jobs are, instead of discussing freelancing as an actual, separate form of livelihood.

Don’t be fooled. It’s not a glorious leap of faith anymore, hardly anyone will drop their jaws when they discover you’re a freelancer. We’re the common herd. Between that and automation, we have our work cut out for us.

The gig economy is turning out to be less of a haven and more of a cesspool, overcrowded with people around the globe behind their laptops offering the same services. For businesses, it’s a matter of picking the one who does it cheapest.

Yes, there are more jobs than ever — with as many boards and platforms out there as there are freelancers beating you to the punch. Sure, it’s up to you how much work you want to do in a day, plus you can choose who to work for. Realistically speaking, though, we can’t withhold our services all the time if recruiters can easily pick someone else. We need to eat. At the same time, we didn’t choose freelancing for chump change. We’re not wage-dependent, but we are economically so.

Which begs the question.

Where are all the good jobs?

This is what Fabio Palvelli asked at the start of his solo ArchViz career in Vienna. The difficulty back then is the same as now: outsourced labor from other countries offering cheaper services. Fabio wanted to know how that was possible, which resulted in him co-founding the D2 conferences. It’s an annual event where ArchViz designers, artists, and professionals from the world over converge to discuss the present issues and developments in the field.

Today, he works with Chaos Group, is a consultant for ArchViz designers on client acquisition, career strategy, and market positioning, and hosts a YouTube channel for broadcasting his main insights on making it in the industry. He also mentored Bogdan Sasu in launching the book, Great Talks About Photo Realism, a collection of interviews with some of the best practitioners in the field. Whatever the medium, Fabio’s mission is to help artists position themselves securely and with the dignity they deserve.

Marco and DJ had the chance to talk with him on the GarageFarm.Net Academy live stream last July 2019 and dug deep into Fabio’s discoveries on the business side of ArchViz he’s had along the way. Buckle up, though. The answers may not be what you expect.

Quality isn’t everything, not even in a vacuum

“The biggest problem today,” says Fabio, “is that there are a lot of people that can do the same thing. Because of the commonalities, all people can offer are lower prices.”

We’ve all been guilty at one point or another for this. After all, what can we do, right? On paper, ArchViz freelancers are the recruiters’ go-to for high-fidelity renderings. What else are we supposed to sell? Our bodies? Is there such a thing as being too proud of our output?

Well, as it turns out, yeah, actually. Damn.

In an illuminating sit-down with some developers, Fabio found that recruiters are entrained to scrimp. They won’t hesitate to ask for free samples, additional renders, and so on. Their reason? They think freelancers are so proud and happy with the work they do that they would nearly do it for free. Since we don’t presently classify for minimum wage laws, they can go as low as we let them.

The all-too-common space we occupy is that our quality works make us seem overqualified. Naturally, to get jobs — even if it’s just to pay the bills — we lower our prices to a floor that clients can afford. It’s crucial to note that this is happening everywhere, all the time, as of this writing. That practice is unsustainable, one too many of us do.

For Fabio, the best way to prevent this from happening is to not market yourself as someone who exclusively prioritizes quality images. The market is saturated with people who do just that. ArchViz design, though, shouldn’t just be a transaction, it should be a creative process. Freelancers must understand that the product is the result of two collaborating parties. It should tell the client’s story. In return, we must position ourselves as consultants of the image as a whole: the company, the product, the brand. Find out what the company wants to be, then help them achieve that.

Technology is getting faster, we aren’t

If you want clients to take you seriously, then it’s time you stop treating yourself like a machine. Don’t fall into the hope that people would, at a glance, magically consider the hours you put in honing your craft to get you where you are. I don’t stop and thank the world for Alexander Graham Bell each time I pick up my phone. Do you?

The tools are getting easier to use. People with half the experience you possess are finding ways to come up with better renders through real-time technology, for instance. According to Fabio, it’s a death sentence for anyone to think that upgraded tech would double the output for the same price. “Pushing down visualization prices is a race to the bottom,” he says, “it doesn’t make any sense.”

That attitude portrays ArchViz as a mechanical job. In the clients’ eyes, it doesn’t take much individual output; what Fabio terms as “singularities.”

That’s not to say that you shouldn’t get upgrades. Do it to stay up to date with the trends. Regardless, Fabio doesn’t want people to forget the real value of creative design: delivering ideas, not eye-candy content. He gives a great example of this in light of artificial intelligence. Let’s say, 20 years down the line, the client could set parameters for an AI to make beautiful renderings of a house by the beach — a common request for freelancers today.

What would the designer do differently? She might instead tell the AI to generate an image of a couple drinking wine by a window on a cliff overlook above the sea. It’s narrative thinking, i.e., advertising. You become an asset to your artistic mind.

This may sound against everything just said, but hear us out.

You should probably get an office job.

Just kidding. Not really. At the least, try to freelance for companies you like.

Think back to why you decided to be a freelancer. If your reason was freedom “just because” or “for the money,” then you may want to reconsider. If you want to continue in ArchViz, it’s essential to note that success is an evolutionary process. There are too many people out there doing it for a quick buck, and it’s dragging the rest of us down. Meanwhile, the most successful freelance artists out in the field today had years of working in studios under their belt. Don’t expect to make it with two years of experience in Blender. The best time to freelance isn’t because the “gig economy is growing” or because some high-stature magazine article told you so. For Fabio, your chances of making it in the industry are highest when you know how to emulate quality service, both in work and in handling clients. That could be years down the line.

Yes, you may receive less pay, but you wouldn’t have to worry about client management. And let’s be real, there’s a reason why client handling is a job in and of itself. Additionally, you would likely learn how to manage clients better in a company whose services you admire. If you’re lucky, you may just get the clients themselves.

Furthermore, there is much to experience in an environment filled with professionals better than you. You can use that opportunity to develop your ArchViz portfolio comprising works that position you to do jobs you would enjoy.

Get that published, and people may come looking for you. If Fabio’s right, then, well, you would know better that time around.